more_horiz
Every time I try to log on to ourWorld I get this:

Error: Server Error
The server encountered a temporary error and could not complete your request.
Please try again in 30 seconds.

Is this only happening to me?
DeluxeMember

more_horiz
Nope. It's happening to EVERYONE.
CalibriSilver Member

more_horiz
yup, same here, basically everyone, and it'd be nice to know why, but i doubt anyone's getting any answer's any time soon 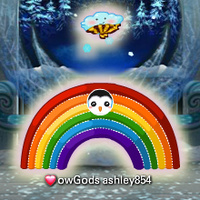 more_horiz
I can't seem to make this problem occur, but I'll keep trying. In the meantime, I'll send a message to the engineers to see if they can find any issues with the servers. Thanks!
CzarcasmourWorld Development Team 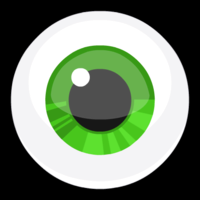 more_horiz
The engineers just reported that some issues were fixed over the last few days.

If you're still seeing a problem, please post the URL you're using, or which mobile app you're using, or if you're playing on Facebook or on another partner site.
CzarcasmourWorld Development Team

more_horiz
As of yesterday, it started once again!
I'm playing straight on pc.
https://www.ourworld.com/ow/?env=home
DeluxeMember

more_horiz
It's still happening.I was able to get to the login screen after like 6 or 7 tried but immediately after 'logging in' I got the 502 message again.
NecromorphMember 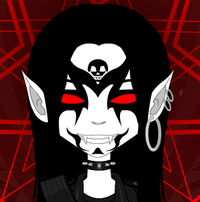 Edit: And just like that, the error disappears! Are we being watched...?
GodsibbMember 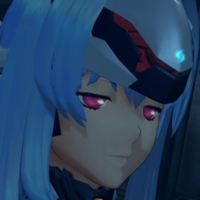 more_horiz
Wait, players are using HTTPS? I haven't heard anything about that since last year. I think it blocked players from connecting to Facebook, and maybe had other issues. I'll check with the engineers to see if you should be using HTTP or HTTPS.
CzarcasmourWorld Development Team

more_horiz
Okay, it appears we do support HTTPS, and we're surprised the 502's are still happening. They can try to track down the problem using your IP, so if you still get this error, please PM me the URL you're using and your IP when the problem occurred. Thanks!
CzarcasmourWorld Development Team

more_horiz
It's been happening to me for a couple days.. How did you guys fix it??
Y ThoNew Member

The server errors were happening because of a large amount of requests being made
from players using tools to test for vulnerable accounts with login requests, ourWorld
made changes that broke the tools being used and because most of them can't code
and nobody has made them new tools, the requests to the server went down, the server
isn't getting overloaded and the server errors are no more.

I invite Czarcasm to prove me wrong.

A bit more in depth

This transparency virtually non-existent. 502 server errors most likely happened due to a large amount of people
doing password attacks (specifically combo listing) on ourWorld, creating hundreds of requests per second against
the server. This stopped when ourWorld made changes to what was required to authenticate/even test a login on ourWorld
and that broke almost all the scripts/tools people used to make requests to ourWorld, so instead of "this account login works"
they would also just recieve "Error" or "403 forbidden" to the tools.
DigitalNightmareMember 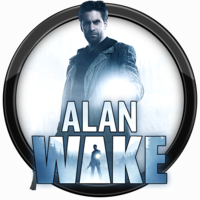